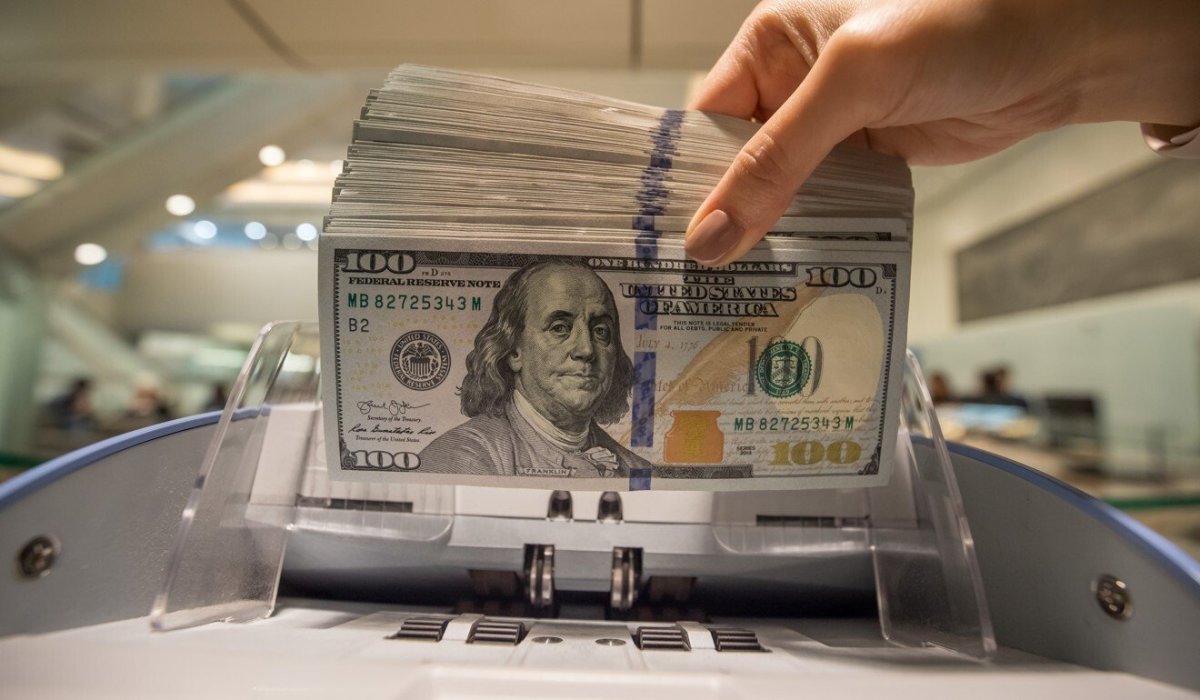 The U.S. Social Security Administration said Wednesday that it will boost the cost-of-living adjustment for benefits in 2022 by 5.9% — the most in nearly four decades, as rising inflation puts a big dent in the purchasing power of those on fixed incomes.

Some 64 million Social Security beneficiaries and 8 million Supplemental Security Income recipients can expect to see that raise in late December and January, the SSA said. The COLA could translate into an additional $92 per month based on the average monthly benefit of $1,543. However, many recipients will see less than that because Medicare Part B premiums are deducted from Social Security beneficiaries’ checks and are tied to seniors’ income.

The reason for the relatively big increase? Soaring inflation this year — CPI rose 5.3%  over the year ending August 2021 — has deeply eroded the buying power of Social Security benefits, according to a study by the Senior Citizens League.

Over on Real Money, Paul Price says it’s never too late or too early to start investing for your retirement. ‘Want to build a portfolio from scratch? Let me show you how I’d start investing; It’s a lot easier than you think.’ Get his best investing ideas and trading strategies.

The study, which compares the growth in the Social Security cost of living adjustments with increases in the costs of goods and services typically used by retirees, found that since 2000 Social Security benefits have lost 32% of their buying power.

The Senior Citizens League study looked at 39 expenditures that are typical for people aged 65 and up, comparing the growth in the prices of these goods and services to the growth in the annual COLAs. It includes cost increases in Medicare premiums and out-of-pocket costs that aren’t tracked under the index currently used to calculate the COLA.

However, because retiree costs are rising at a far more rapid pace than the COLA, this study found that a Social Security benefit of $1,671.20 per month ($408.80 more) would be required just to maintain the same level of buying power that $816 had in 2000.

“To put it in perspective, for every $100 worth of groceries a retiree could afford in 2000, they can only buy $68 worth today,” Social Security and Medicare policy analyst Mary Johnson notes. Or put another way, an item that cost $1 in 2000 would now cost $1.62 to purchase in August 2021, according to the BLS.

To be fair, the Senior Citizens League’s number doesn’t quite sync up with data on the Social Security or Federal Reserve’s websites. Social Security benefits have risen 44.3% since 2000, or 2.1% per year. And the cost of living in that same period has risen 49.4%, or 2.25% per year. In other words, beneficiaries’ COLAs have largely kept pace with inflation since 2000.

Still, inflation — or the loss of purchasing power — is one of the biggest risks older Americans face in retirement.

What can retirees and retirement savers do?

Also, consider funding essential expenses with guaranteed sources of income – such as Social Security, a pension and an annuity.

Consider, too, using a reverse mortgage to fund living expenses in retirement.

Retirement Is More Than a Solid Financial Plan

Manage the Risks of Inflation

According to the Society of Actuaries, the following are tactics of manage the risk of inflation:

Many investors try to own some assets whose value may grow in times of inflation. However, this sometimes results in trading inflation risk for investment risk.

Investment returns from common stocks have increased more rapidly than consumer prices in the long run. But in the short term, stocks don’t offer reliable protection against inflation. The historically higher returns from stocks are not guaranteed and may vary greatly during retirement years.

Mike Piper, author of Social Security Made Simple, doesn’t fully embrace using common stocks to manage the risk of inflation. “Historically, stocks have been the investment to which we turn when hoping to outpace inflation, and that’s as true today as ever,” he said. “But, of course, stocks are volatile, which presents a real risk, especially for retirees who might need to spend the money in the near future.”

Inflation-indexed Treasury bonds grow in value and provide more income as the Consumer Price Index goes up. Many experts say that retirees’ investments should include some of these securities. Piper is among those experts. “Social Security COLAs are based on CPI-W,” he said. “TIPS and I-Bonds are inflation-adjusted fixed-income options, and they are based on CPI-U.”

Inflation-indexed annuities, not widely used in the United States, adjust payments for inflation up to a specified annual limit. Annuities with a predefined annual increase also are available. These kinds of annuities cost more than fixed-payment annuities with the same initial level of income.

Investments in natural resources and other commodities often rise in value during periods of long-term inflation, but the values may fluctuate widely in the short run.

To help protect the buying power of benefits, the Senior Citizens League supports legislation that would provide a modest boost in benefits and base COLAs on the Consumer Price Index for the Elderly (CPI-E) or guarantee a COLA no lower than 3%. For his part, Piper doubts whether CPI-E would be a good yardstick for COLAs. “Even CPI-E may not be a very close fit at all for any individual retiree’s personal rate of inflation,” he said. “Different people buy different things.”

A broader issue, Piper said, is that the rest of a retiree’s finances will generally not have any inflation adjustment at all. “Unfortunately, I don’t think there is any silver bullet here.”