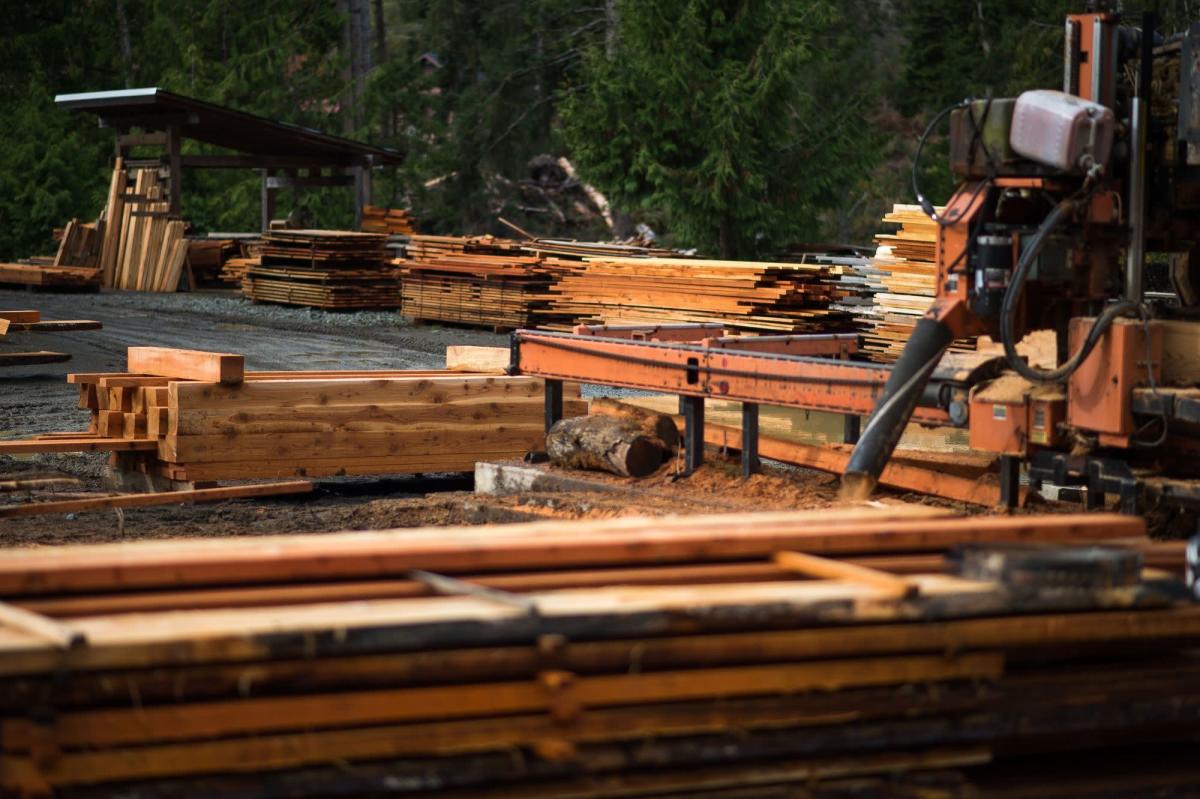 Lumber futures on the Chicago Mercantile Exchange jumped 4.4% to a six-month high of $1,069.30 per 1,000 board feet Friday. This extends a 68% rally that began in mid-November, when flooding in Canada’s westernmost province damaged major highways and rail tracks.

The unprecedented deluge in British Columbia, where roughly 14% of North America’s lumber comes from, reduced the amount of wood that could be transported from the key producing region and forced curtailments at some sawmills.

Lumber is the most common building material for homes in North America, and this latest rally increases the likelihood that housing costs will rise further at a time when consumers are already facing soaring inflation in vital products such as food and fuel.

“It looks like the industry was holding off to buy in January. The washout woke everyone up to an under-supplied market,” said Brian Leonard, an analyst with RCM Alternatives in Chicago. “Today the mills are only offering a few cars.”

Lumber futures are typically quiet ahead of the winter holiday season but this unseasonal rally follows a similar rise last December, when the pandemic and low borrowing rates spurred strong demand from home building and do-it-yourself renovations. Prices reached a record high of $1,733.50 per 1,000 board feet in May, before tanking more than 70% by August.

“This will end in tears, as all supply constraint rallies do, unless the demand fundamentals can justify these prices over the long run,” said Greg Kuta, chief executive officer of Westline Capital Strategies, which specializes in lumber-trading strategies.

The two main railways that transport lumber in British Columbia are in “logistical clean up mode trying to flush out the backlog of cars”, Kuta said. “The supply constraint with lumber simply exposed bad buy-side management.”

Sherwood Lumber Co., a wholesaler and distributor in New York, sees price support coming from weather and labor issues that have reduced rail and truck transportation, as well as a renewed surge in buying as builders stock up.

“They all jumped in to capitalize on what they think is lower prices, which in turn drove and has been driving prices up,” said Josh Goodman, Sherwood’s senior vice president of purchasing.

Despite building up its inventory prior to the rally, strong demand over the last two weeks has forced Sherwood to pay higher prices to replenish supplies at a time that it is difficult to find wood to buy, Goodman said.