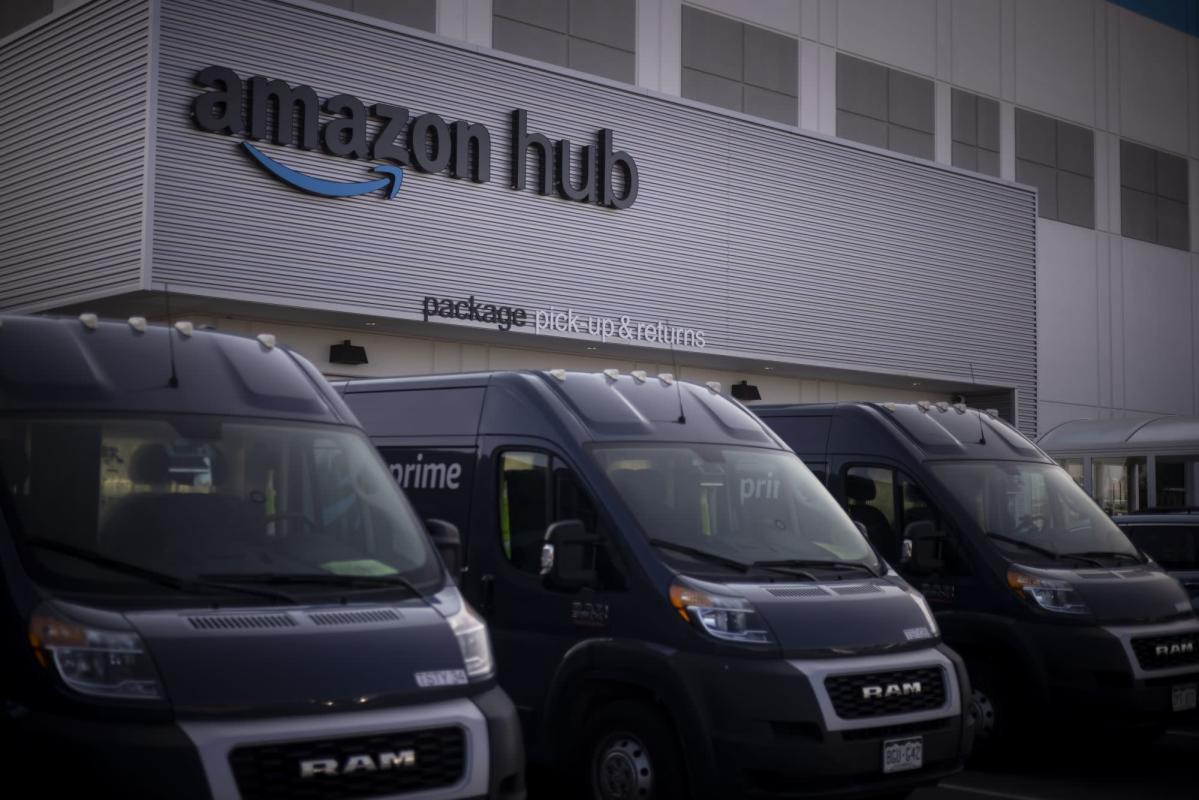 (Bloomberg) — When Amazon.com Inc. announced it was raising the price of its Prime program, the company said an annual subscription would climb $20 to $139. But slightly more than half of Prime members will end up forking over almost $180 a year.

That’s because they pay each month, a fee that’s rising to $14.99 from $12.99. The company introduced the monthly subscription in 2016 to attract more middle- and low-income shoppers. The strategy worked, and 52% of subscribers now pay each month, according to Consumer Intelligence Research Partners.

Even though they pay more, monthly subscribers are almost as loyal as annual members, with about 97% of them likely to renew compared with 99% for their counterparts, said the Chicago research firm, which conducts quarterly surveys.

“Even though monthly members pay somewhat more on an annual basis, members like that they have a smaller cash outlay and the perceived flexibility,” said Josh Lowitz, CIRP’s co-founder. “Despite the option to pause and re-start monthly membership, our data suggests that only a very small percentage truly cherry-pick their Amazon Prime months.”

The increase announced Thursday is the first price hike since 2018. Amazon has invested billions of dollars to ensure packages get to customers on time amid an acute labor shortage and supply-chain bottlenecks. Prime subscribers also get access to movies, sports programming and photo storage, among other perks.

The company added millions of new subscribers after previous price increases, and analysts say Amazon probably won’t lose many customers once the latest hike goes into effect. Investors welcomed the increase and sent the shares soaring after the company reported robust results, fueled in part by a strong showing from its cloud-services division.

“Amazon has historically sold the increase in Prime to consumers by saying ‘we have much more and much more items,’” said Tom Forte, a senior research analyst at D.A. Davidson & Co. “They’re spending billions more on content than they were four years ago. I think there’s a strong case to make for price increases. I think there’s a compelling case that the retention rate will still be high.”

Morgan Stanley analysts led by Brian Nowak wrote in a note on Friday that Amazon attracted a large number of households averaging $55,000 to $70,000 in annual income over the last two years. “The growing and aging of Amazon’s Prime sub base continues to be a key enabler of Amazon’s retail business,” the analysts wrote.

The price change goes into effect on Feb. 18 for new Prime subscribers; it will apply to current members who renew after March 25.

The Seattle-based company signed up a combined 60 million U.S. Prime members in 2020 and 2021, according to CIRP, bringing the total number to 172 million. The firm tallies Prime members, not subscriptions. One Prime subscription can have multiple members since many households share one account. CIRP attributes the surge in sign-ups to consumers’ stampede online during the pandemic.

The price increase struck Evercore ISI retail analyst Greg Melich “as a bit early,” but he said it should “prove effective” given strong renewal rates and expanded benefits.

Most Read from Bloomberg Businessweek