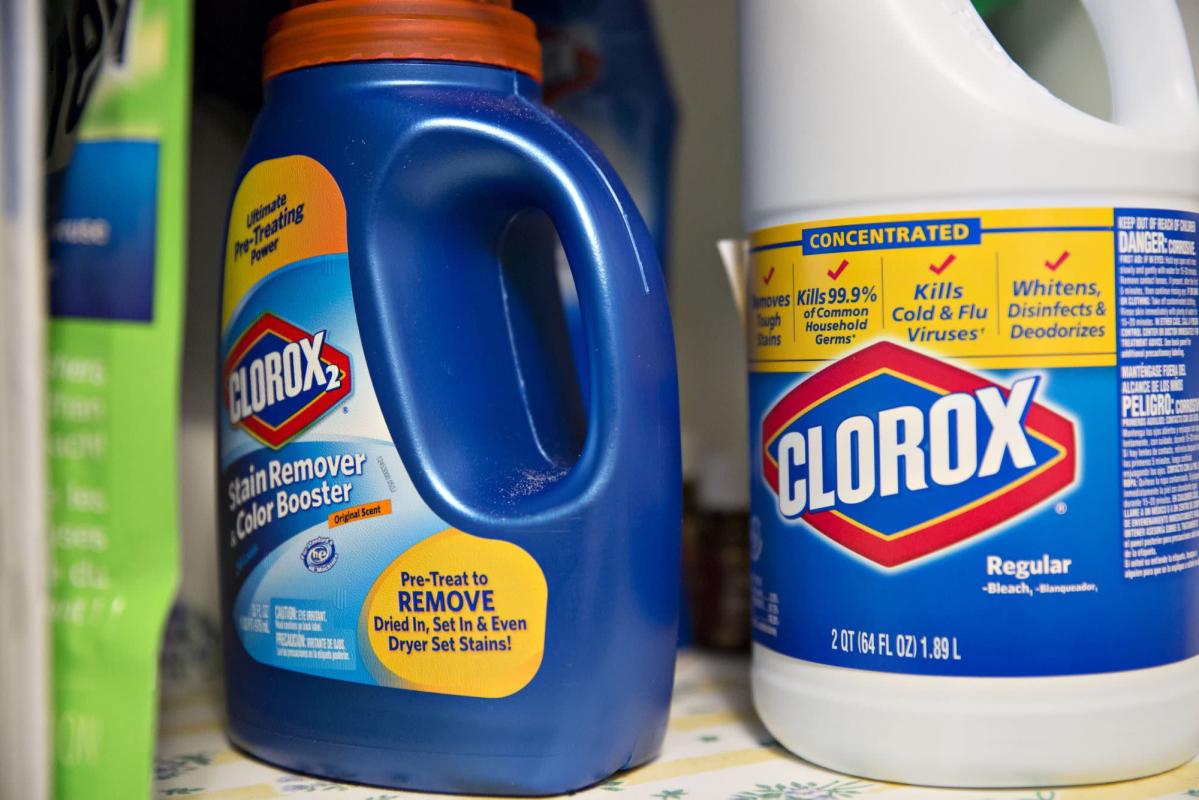 (Bloomberg) — Clorox Co. shares fell by the most since 2000, erasing their pandemic-era gains, after the company said it would take “several years” to rebuild margins that have been hammered by higher costs.

The maker of disinfectant wipes and cleaning products expects a steeper drop in gross margins this fiscal year, which ends in June. Commodities, manufacturing and logistics are to blame, with extra costs now seen at $500 million for the year, Chief Executive Officer Linda Rendle said in an interview on Thursday, compared to the $350 million the company mentioned three months ago.

“It’s going to take several years for us to rebuild margin,” Chief Financial Officer Kevin Jacobsen said in a call with analysts. “And what will also influence the timing, to a certain extent, is how the inflationary market plays out.”

Clorox fell as much as 15% Friday in New York, the largest intraday drop since December 2000. The plunge sent the shares down to their lowest levels since before Covid-19 first emerged. Several Wall Street analysts cut their price targets.

Clorox benefited from elevated demand for cleaning products earlier in the pandemic, but higher costs and supply disruptions are now squeezing growth and profitability. In response, the company is cutting costs and raising prices on 85% of its products, Rendle said.

“It’s certainly a volatile environment,” she said. Costs and inflation “are absolutely worse than had been anticipated, but we’re taking all of the actions required to deal with that.”

Sustainability is one of the avenues the firm is using to drive down costs, Rendle said. Clorox said Thursday it started selling a multipurpose cleaner that uses a refillable concentrate, which uses 80% less plastic than a typical 16-ounce bottle, while cutting down on water use. The smaller product is cheaper to ship.

The company now expects net sales for the year to decrease 1% to 4%, a rosier outlook than its earlier warning of a 2% to 6% decline. Revenue should return to the company’s growth target — a range of 3% to 5% — in the fiscal fourth quarter. Clorox doesn’t foresee a hit to volumes because it still sees high demand for its products.

“We think we’re in a good position to pass through these price increases and continue our momentum,” Rendle said in a call with analysts after the results release.

Still, the company lowered its guidance for adjusted earnings per share for the year to a range of $4.25 to $4.50. Clorox, which also owns natural skincare line Burt’s Bees and salad-dressing brand Hidden Valley, had earlier said the figure would fall between $5.40 and $5.70. Analysts surveyed by Bloomberg had forecast $5.37.

The Oakland, California-based company reported net sales of $1.69 billion for the quarter ended Dec. 31, slightly higher than the $1.67 billion expected by 12 analysts surveyed by Bloomberg. Gross margins were 33%, below the 35.4% estimate.