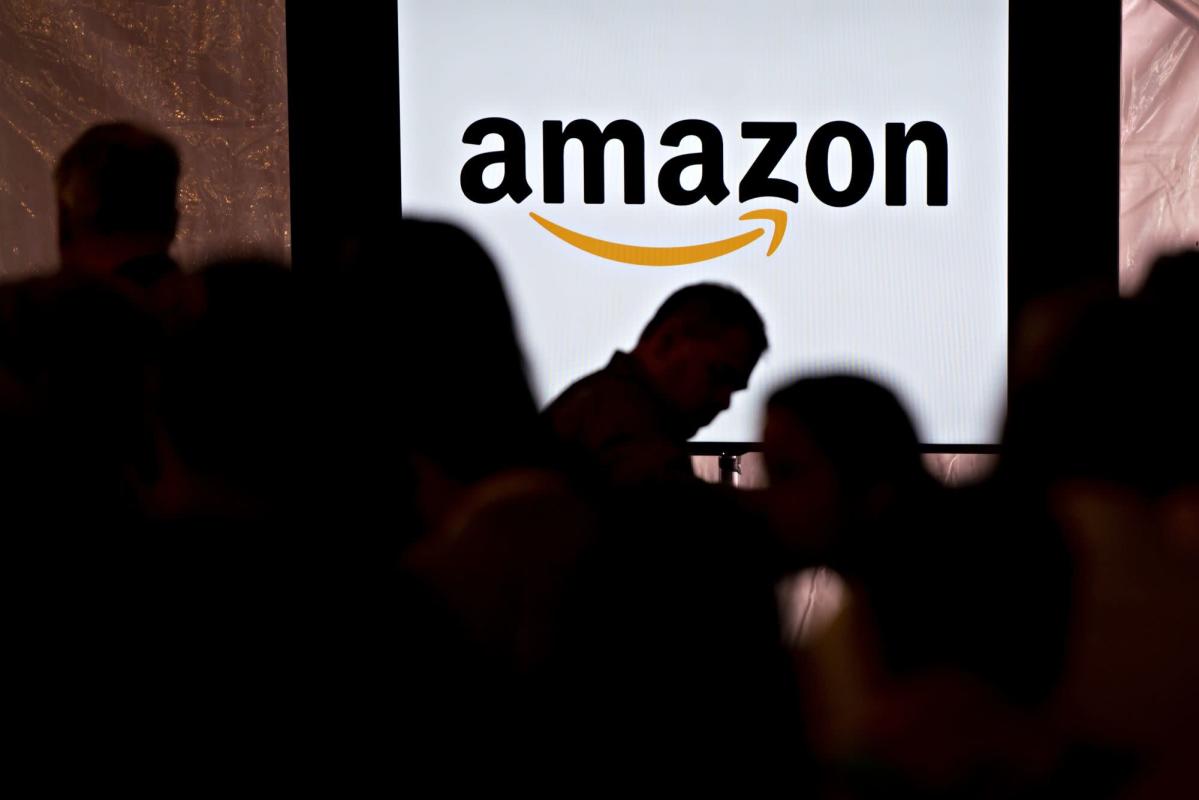 (Bloomberg) — Amazon.com Inc. is more than doubling the maximum base salary it pays employees to $350,000 from $160,000, the company told employees Monday.

“This past year has seen a particularly competitive labor market, and in doing a thorough analysis of various options, weighing the economics of our business and the need to remain competitive for attracting and retaining top talent, we decided to make meaningfully bigger increases to our compensation levels than we do in a typical year,” said the memo, obtained by Bloomberg.

Amazon also said it was increasing the compensation ranges of most jobs globally and is changing the timing of stock awards to align with promotions.

Big employers have been struggling to hire and retain the people they need in the age of the “Great Resignation.” Media reports indicate the turnover rate inside Amazon has reached crisis levels, and a record 50 vice presidents departed last year.

The boost in salaries coincides with heavy spending on the company’s logistics operation, including a massive hiring binge for its warehouses. The company reported a strong fourth quarter on Thursday, when it also announced it was increasing the price of an annual Prime membership, which includes shipping discounts and other perks, by $20 to $139.