Amazon Jumps on Plan to Split Stock, Buy Back Up to $10 Billion 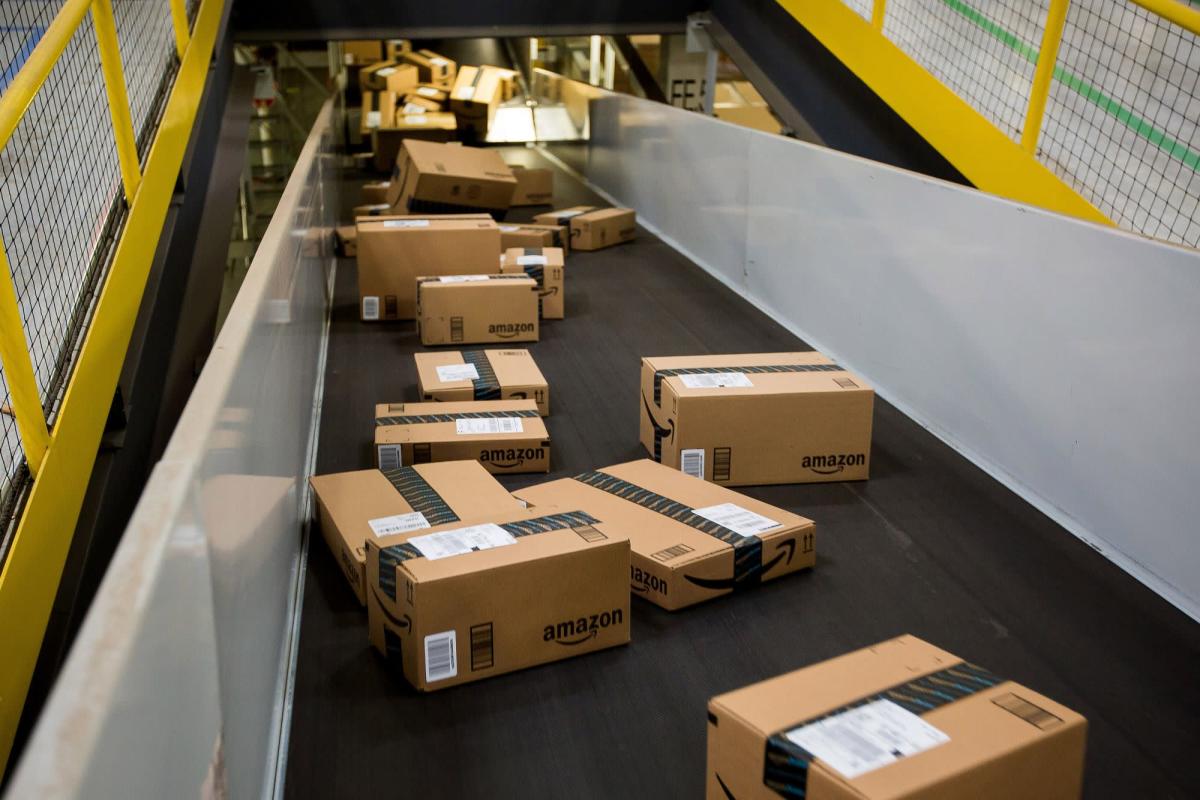 (Bloomberg) — Amazon.com Inc. is planning to split its stock for the first time in more than two decades in a move that would spell the end of four-digit stock prices for the biggest U.S. technology companies.

The e-commerce giant plans to boost its outstanding shares by a 20-to-1 ratio, under a plan disclosed late Wednesday, joining other technology giants like Alphabet Inc. and Apple Inc. who have turned to splits to reduce their share prices. That news combined with a $10 billion share-buyback authorization sent Amazon shares up more than 6% to $2,965 in postmarket trading.

An Amazon split has long been the subject of speculation from investors. The company conducted three splits in the two-and-a-half years following its 1997 initial public offering and then halted the practice. The topic occasionally came up at Amazon shareholder meetings but the company hadn’t taken action until now.

Share splits had almost disappeared from U.S. stock markets recently, with only two in 2019 compared with 47 splits in the S&P 500 in 2006 and 2007. But Apple and Tesla Inc., brought back the practice after splitting their stocks in 2020.

A lower stock price makes it easier for mom-and-pop traders to buy shares rather than purchase fractional stocks through their brokerage firms.

The stock split means little to investors and is most likely part of broader compensation changes underway at Amazon since workers feel less slighted if they receive an entire share of stock rather than a fraction of a share, said Michael Pachter, an analyst at Wedbush Securities Inc.

“Stocks that trade for $100 or less have a bigger base of retail investors, but I don’t think that’s why Amazon is doing this,” Pachter said. “It means absolutely nothing except that grandpa can buy little Johnny a share of Amazon stock.”