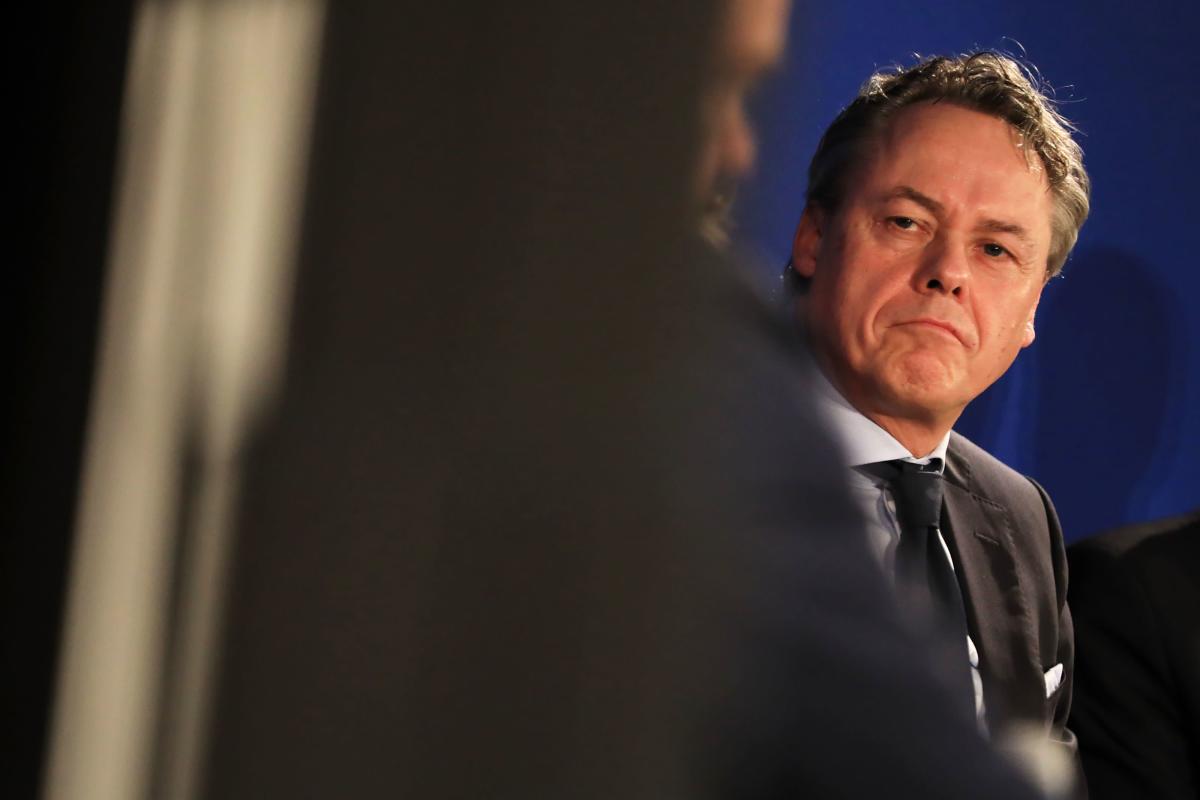 (Bloomberg) — UBS Group AG leaned on traders at its investment bank to boost profit in the first quarter after its key wealth management business was hit by slowing client activity and rising costs.

The Zurich-based bank reported net income of $2.1 billion, compared with analyst estimates of $1.9 billion, after the volatility caused by Russia’s invasion of Ukraine helped drive trading revenue to a record. Earnings at the private banking unit were less positive as a pullback by Asia Pacific clients contributed to a 19% drop in transaction-based income.

UBS is giving the first insight into how European banks are navigating the turmoil caused by the geopolitical crisis and client reaction to headwinds includes soaring inflation and rate rises. While many rich clients are staying on the sidelines because of the muted economic and market outlook, investment banks are seeing results buoyed by resurgent trading conditions across both fixed income and equities.

UBS’s investment bank — weighted most heavily to equities — posted before-tax profit of about $929 million, compared with analyst estimates for income on that basis of about $612 million. Global markets revenue increased about 4% after excluding a year-earlier loss related to the collapse of Archegos Capital Management. Equity derivatives, rates and foreign exchange helped drive the gains.

“UBS posted a good set of results led by strong investment banking revenues in particular,” analysts including Flora Bocahut at Jefferies, wrote in a note to investors.

The global wealth management business saw results clouded by a slowdown in client activity and rising costs to pay its financial advisors. Loans also decreased compared with the previous quarter, as did invested assets. One bright spot in the unit’s results was net new fee generating assets of $19.4 billion.

The bank — along with peers — is also contending with surging compensation costs, particularly in U.S. and Asia. Overall expenses rose about 4% in the quarter, and the cost-to-income ratio in wealth management fell outside group-wide targets amid rising financial advisor pay.

Amid the uncertainty, Hamers is boosting shareholder returns and pursuing growth through digitalization and seeking to reach a broader category of wealthy clients. In line with many peers following the invasion of Ukraine, the bank has been winding down business in Russia and says it isn’t pursuing new customers there.

The bank holds approximately $22 billion in invested assets for Russian clients not domiciled in the European Economic Area or Switzerland, according to Bloomberg calculations based on the bank’s quarterly report.

UBS took a hit of about $100 million related to Russia on derivatives, failed settlements and provisions against receivables in the first quarter, Chief Financial Officer Kirt Gardner told reporters. The bank, which has reduced its exposure to the nation to about $400 million, warned it could see that amount increase because of settlement risk on open transactions.

Credit Suisse Group AG said last week that first quarter results will be hit by 200 million francs ($208 million) of negative revenues and provisions for credit losses related to the invasion.

The bank is buying back as much as $6 billion of stock over the next two years, aided by a robust performance during the pandemic. Many European lenders are increasing buybacks and dividends after seeing lower loan losses than expected and benefiting from a surge in trading and deal-making, though the situation in Ukraine has raised questions about how sustainable the shareholder returns may be for some of the most exposed lenders.

While the bank signaled that trading conditions may be less beneficial during the rest of the year, it does expect a $1 billion benefit from interest-rate increases.