One by One, Mega Miners Show Why Metals Supply Is Squeezed 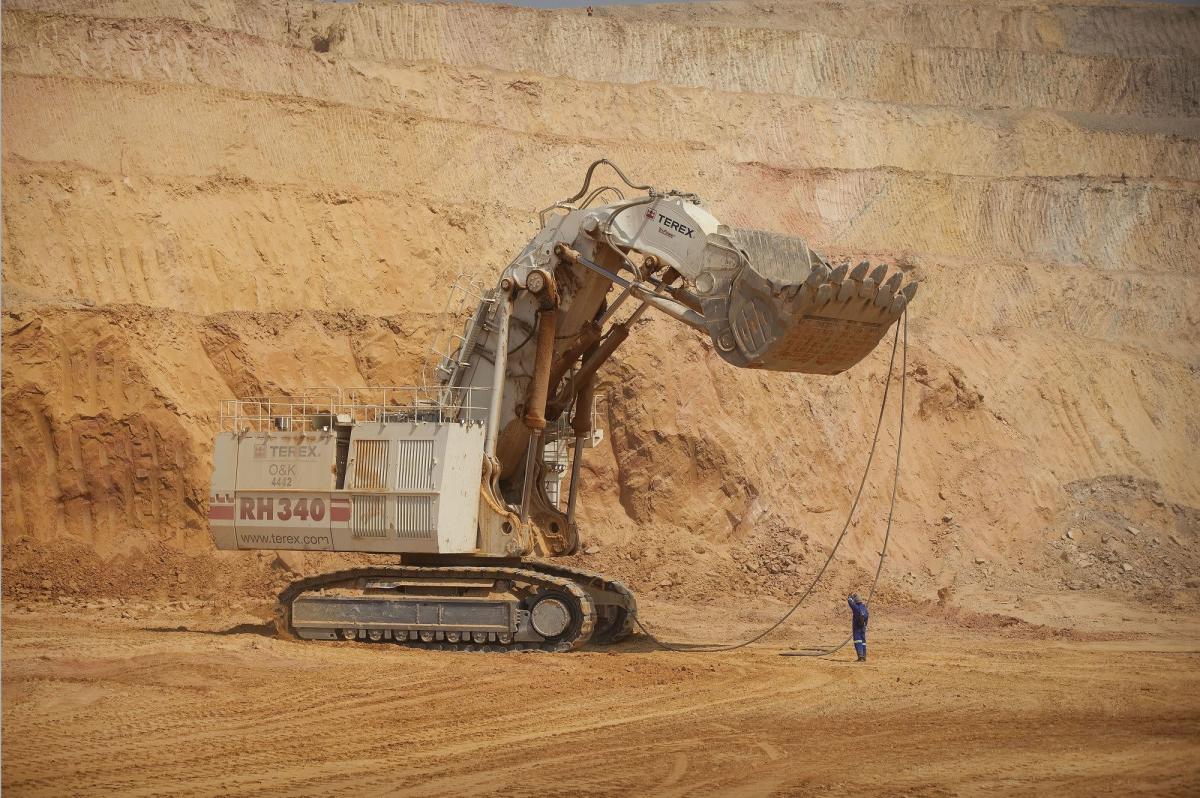 (Bloomberg) — Glencore Plc is the latest giant miner to pare back production forecasts, in what’s turning out to be a difficult start to the year for companies digging up some of the world’s most important raw materials.

The trend across the industry is clear — the biggest companies aren’t producing as much as they say they will. Rivals BHP Group, Rio Tinto Group and Anglo American Plc all reported underwhelming production numbers last week and costs are rising sharply across most operations.

The disappointments are a reminder of how hard it is to maintain and grow supply of metals that feed the world’s factories and building sites. New mines require billions of dollars and can take decades before they’re ready to start up, if they get there at all. At existing operations, companies are struggling with everything from Covid-19 absenteeism to extreme weather and basic missteps that hurt productivity and drive up expenses.

The mining industry has been one of the big winners from the post-lockdown economic recovery and the threat of supply disruption from Russia’s invasion of Ukraine. Nearly every major metal and mineral has hit a record in the past 12 months, fueling profit and share price gains across the sector.

Supplies are tight globally: exchange stockpiles of metals like zinc and aluminum have fallen to perilously low levels after demand rebounded last year and global logistics systems were snarled. While there are growing expectations that demand will take a hit from Covid-19 lockdowns in China and economic headwinds elsewhere, prices for most key metals are still at historically high levels — many of them haven’t dropped substantially from records set earlier this year — and warehouse inventories broadly remain thin.

While producers benefit from supply crunches that push up prices for their metals, mining itself is ultimately a logistics business and highly susceptible to labor and supply snafus.

Copper, used in everything from power cables to electric motors, has been hit especially hard, with nearly every major producer cutting its forecasts.

“Supply disruptions in various locations are putting production at risk,” Morgan Stanley analyst Amy Sergeant said earlier this week. “Risks to supply are rising in the near term, which could keep the copper market tighter in the second quarter.”

The potential impact on supply from the difficulties facing miners can also be seen at the bottom end of the market, away from the cashed-up majors. Tungsten West Plc, which is trying to restart a tungsten and tin mine in the U.K., was forced last week to halt work after the cost of steel, cement and power surged.

There is also supply pressure from growing resource nationalism. In Peru, an up-tick in social unrest has included prolonged disruptions at mines owned by MMG Ltd. and Southern Copper Corp.

Longer term, greater scrutiny on the environmental and social aspects of mining is making it trickier and pricier to get projects off the ground. Last week, Chilean authorities recommended rejecting Anglo’s proposal for extending the life of its Los Bronces copper mine, citing a lack of information on the potential risk to public health.

Glencore said Thursday it would mine 40,000 tons less copper than originally forecast this year, while zinc was cut by 100,000 tons. Another big copper producer, First Quantum Minerals Ltd., cut its copper production goal on Tuesday.

There had already been a wave of disappointing production reports last week. Anglo detailed problems across its mining business, signaled a jump in expected costs for the year and cut its forecast for production. RBC Capital Markets analyst Tyler Broda said he expects the new outlook will cost more than $3 billion in profit this year, a 20% reduction from previous estimates.

That performance has hit mining stocks hard. The Bloomberg World Mining index has lost 12% of its value so far this month, heading for the worst performance since the early days of the global pandemic.

“Cost inflation (bad) and demand concerns (worse) were the dominant themes in reported results this past week,” said Jefferies analyst Christopher LaFemina. “The market clearly did not take kindly to these issues.”