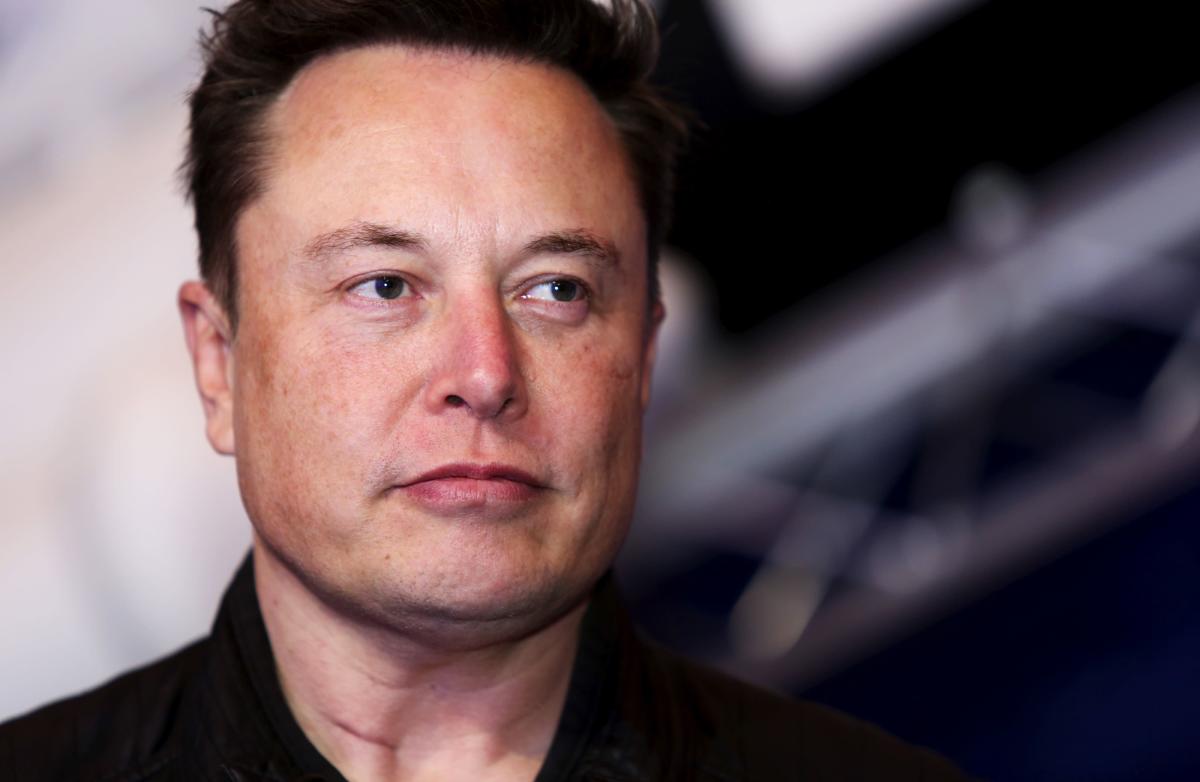 (Bloomberg) — Elon Musk’s bid to buy Twitter Inc. is facing more scrutiny in Washington following a report that the US Securities and Exchange Commission is probing whether he broke rules last month when disclosing a large stake in the social media platform.

The Wall Street Journal reported on Wednesday that the SEC is investigating Musk’s submission of a form that investors must file when they accumulate more than 5% of a company. The Federal Trade Commission is also reviewing the bid by the world’s richest person to take Twitter private.

Musk disclosed on April 4 that he acquired more than 9% in the company, a week later than regulations allow and by using a filing typically reserved for passive investors. He has since embarked on a highly-public takeover bid.

An SEC spokesman declined to comment on the Journal report. Alex Spiro, a lawyer for Musk, didn’t immediately respond to a request for comment.

Inquiries by the SEC don’t always lead to the regulator taking action.

SEC Chair Gary Gensler has been pressing to tighten rules for how investors must disclose they’ve taken a major stake in a company. He’s called for more transparency, and earlier this year proposed cutting the maximum time that an investor has to reveal they’d taken a significant position.

Over the years the SEC has repeatedly sparred with the Tesla Inc. chief executive officer and was already investigating whether he and his brother violated insider trading rules when selling shares in the electric automaker late last year — something Musk has denied. He’s also fighting the regulator in court over fallout from his infamous tweet that he had secured funding to take Tesla private.

Musk, who reached an agreement to acquire Twitter for roughly $44 billion late last month, has said the San Francisco-based company has restricted user speech and wants to push it toward a more free-speech approach.