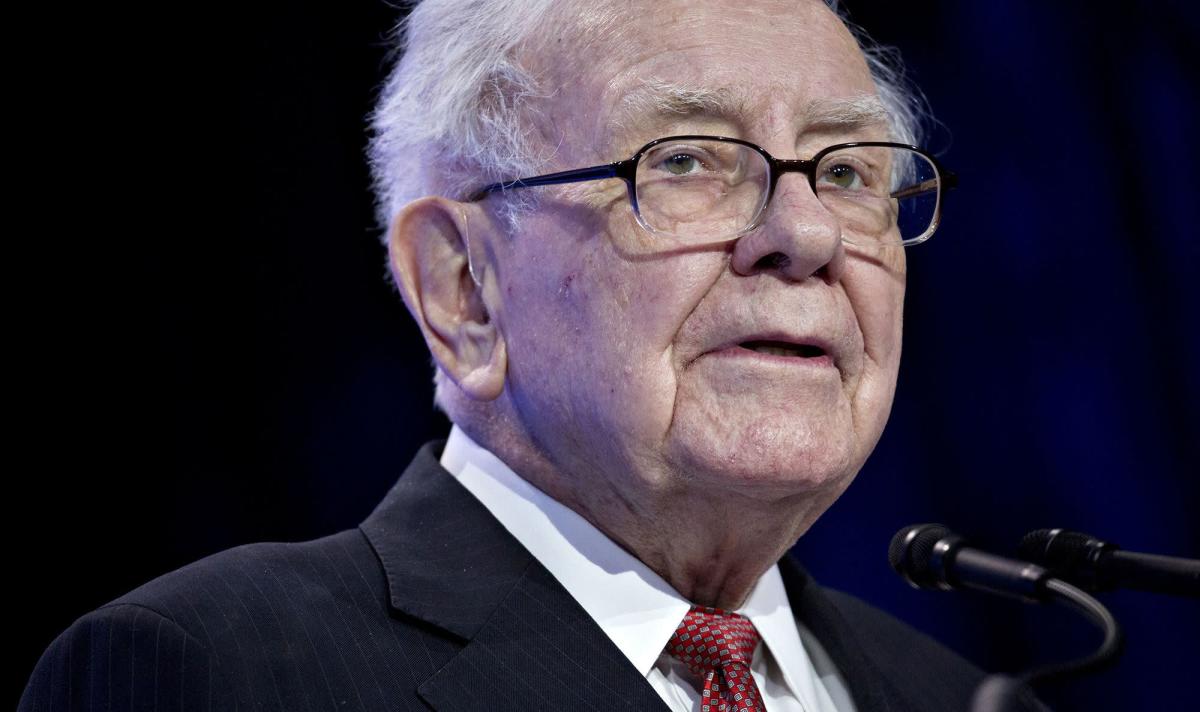 The billionaire investor ended his long-running bet on Wells Fargo during the first quarter, according to a filing Monday from his Berkshire Hathaway Inc. Berkshire also reported new stakes in banking giant Citigroup Inc. and in auto lender Ally Financial Inc.

Berkshire sold off its remaining Wells Fargo shares after months of paring a holding that once ranked as the conglomerate’s biggest common-stock bet. Buffett, Berkshire’s chairman and chief executive officer, began building the investment three decades ago and has long lauded its business, sticking by the firm after its scandals began erupting in 2016.

Buffett’s exit comes as Wells Fargo CEO Charlie Scharf continues to grapple with legacy regulatory issues and takes steps to improve efficiency, which include job cuts and the exploration of potential sales of businesses. The San Francisco-based bank’s shares have declined about 12% this year.

Buffett had publicly urged the Wells Fargo board not to hire a leader from Wall Street. Though Scharf has a track record of running consumer-facing businesses and improving them with technology, his resume featured time at securities-industry giant JPMorgan Chase & Co., and more recently atop Bank of New York Mellon Corp. Scharf also struck an agreement to work from New York, instead of the San Francisco headquarters, a move Buffett’s business partner, Charlie Munger, called “outrageous.”