US House Prices Are Likely to Drop as Rates Rise, Capital Economics Says 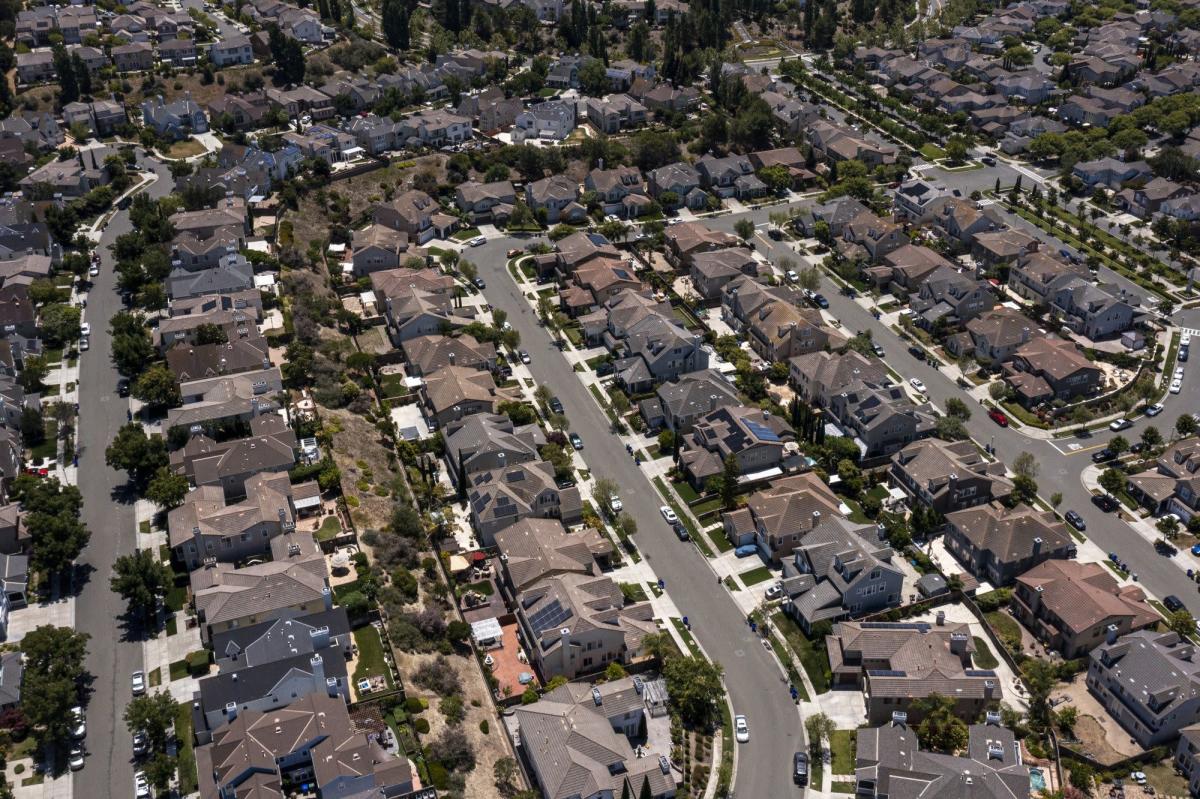 (Bloomberg) — US house prices are likely to fall as mortgage rates exceeding 6% crimp affordability for the average buyer, according to Capital Economics.

Property prices could contract an annual 5% by the middle of next year, Matthew Pointon, senior property economist, said in a research note Monday. He’d previously projected no change in values by that time.

An average household looking to buy a home for the median price will now have to put more than a quarter of their annual income toward mortgage payments, according to the report. That surpasses the average 24% seen in the mid-2000s.

“That deterioration in affordability will shut many potential buyers out of the market,” Pointon wrote. “That will reduce the competition for homes, and sellers will eventually see the need to accept a lower price for their property.”

The Federal Reserve’s actions to get inflation under control has squeezed U.S. housing market activity, though prices have so far stood firm. Capital Economics expects property values to rebound to a 3% annual gain by the end of 2024.