China to Ban Over One Million ‘Fake’ Foreign A-Share Investors 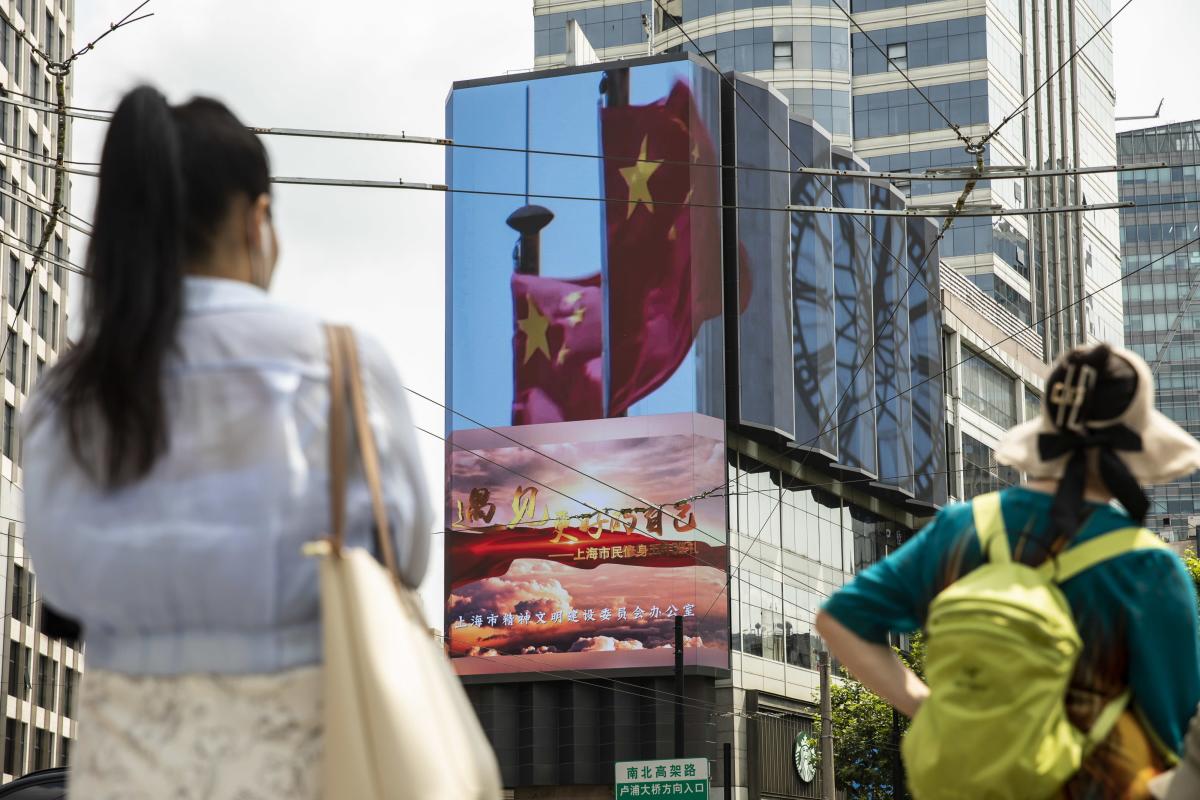 (Bloomberg) — China will ban more than one million mainland investors from trading onshore shares via the stock connect programs with Hong Kong, as authorities act on a new regulation to crack down on “fake foreign capital.”

Under the rules taking effect on July 25, domestic investors with Hong Kong accounts can no longer purchase A shares through the northbound trading links, according to the China Securities Regulatory Commission. Brokers in Hong Kong must stop giving new trading permits to mainlanders, while investors already in violation will be given a one-year grace period after which they are only allowed to sell the remaining shares.

About 1.7 million mainland investors had access to trade via the northbound connects, with 39,000 being active in the past three years, according to the CSRC. While their transactions only accounted for about 1% of the total turnover, such activity is “detrimental to the stability and the long-term development” of the connect programs and raised risks of cross-border capital flow, the watchdog said.

President Xi Jinping’s government has stepped up a campaign to curb financial risks, as the world’s second-largest economy already grapples with headwinds from Covid-induced disruptions to a slumping property market. Regulators are keeping a close check on capital outflows, including money moved offshore for securities trading that’s banned by existing rules on citizens’ use of their annual $50,000 foreign exchange quota.

China launched the Shanghai and Shenzhen stock connects in 2014 and 2016 respectively for foreign investors to trade onshore-listed A shares via accounts opened in Hong Kong and vice versa. While the northbound links for A-share trading are not intended for mainland Chinese investors, those who managed to open offshore accounts piled in too by taking advantage of cheaper funding costs and higher leverage in the former British colony.

Beijing has long banned over-the-counter margin loans that had partly fueled the stock boom and bust in 2015. While investors can get loans of up to one time their margin from qualified brokers onshore, the leverage can be as high as five times in Hong Kong and at a much lower cost, Shenwan Hongyuan Group analysts wrote in a December report.

The draft rule was published by the CSRC in December for public feedback.