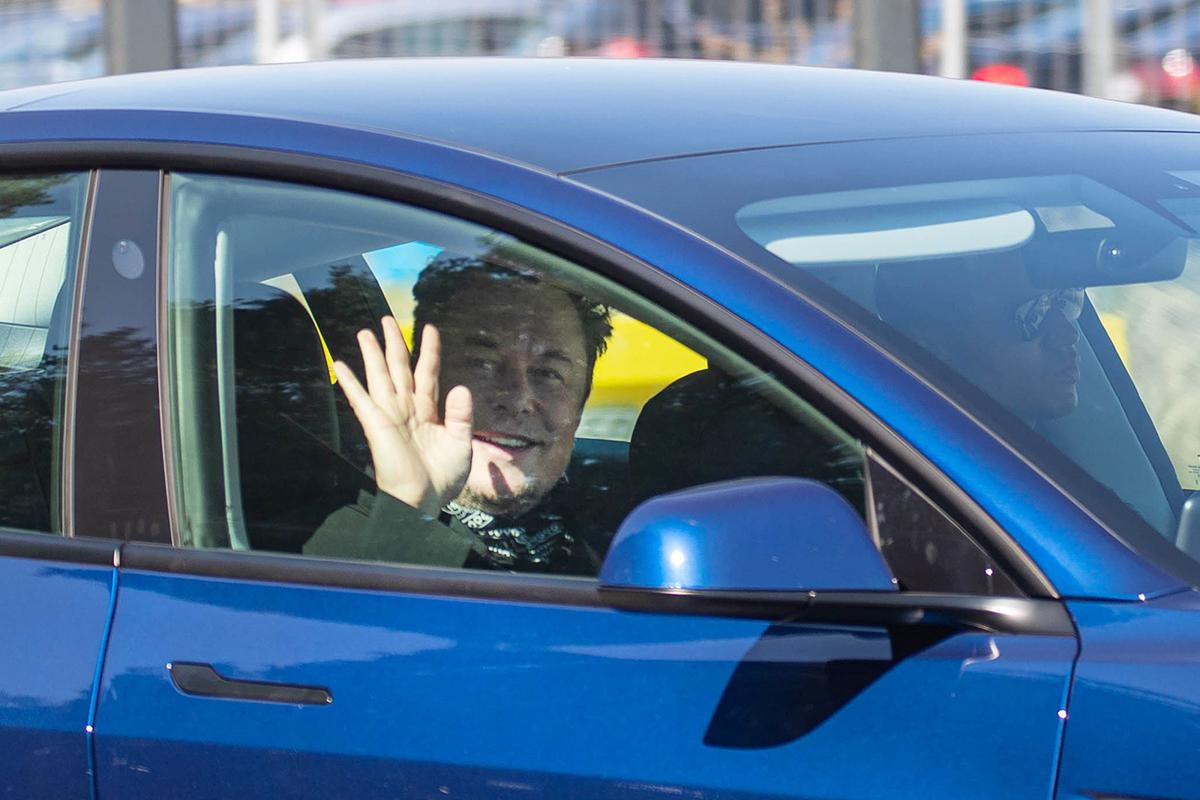 (Bloomberg) — While Elon Musk has plenty of Wall Street detractors, Scott Burg may be the first distressed-bond manager to make a multibillion-dollar options bet that Musk’s Tesla Inc. will be “squashed like a bug.”

Burg, the chief investment officer of Deer Park Road Management Co. who made the prediction in a 2020 tweet, acquired put options on almost 4.8 million Tesla shares during the second quarter, according to a regulatory filing this week. The shares covered by the puts had a face value of about $3.2 billion at the end of June, though the amount the firm has at risk would be far lower.

After stepping up criticism of Tesla and Musk on social media this year, Burg abruptly deleted his Twitter account Wednesday following an email inquiry from Bloomberg about the put options. Deer Park didn’t return messages seeking comment, nor did Tesla, which has disbanded its media relations department.

The Tesla wager is one of several bearish bets Deer Park made earlier this year using puts, which increase in value when an underlying asset declines. In the first quarter, Deer Park acquired puts on the S&P 500 with a face value of about $20 billion, more than four times the firm’s net assets of $4.6 billion at the end of March.

“We have been strategically positioned within the fund to ensure downside protection through the use of our hedging practices,” Deer Park, based in Steamboat Springs, Colorado, told investors in a June letter obtained by Bloomberg. “Our hedging program has also provided substantial gains which have enabled the fund to generate liquidity by monetizing a portion of these proceeds.”

STS Master, the firm’s flagship structured credit fund, gained 8.65% in the first half of 2022, with almost all of the gains coming from options, swaps and hedges, according to company documents obtained by Bloomberg. The documents don’t provide returns for Deer Park 1850, a fund with $709 million of assets at year-end that the firm manages on behalf of a single investor.

STS Master’s fortunes reversed sharply in July, when the fund tumbled roughly 6.5%, putting it on track for its worst quarter ever if results don’t improve by the end of September. The loss pared the fund’s 2022 gain to 2.2%, the firm told clients in an email Friday, after Bloomberg reported on the short wager.

“The significant rally in risk assets in July largely reversed the hedged gains from June,” Deer Park wrote. “The volatility this year absolutely highlights the importance of the long-term performance (and protection) of the portfolio beyond monthly activity.”

Shares of Austin, Texas-based Tesla tumbled 38% in the second quarter amid mounting concerns about production disruptions at the electrical-vehicle maker’s factory in Shanghai. The stock has rebounded sharply since June 30, surging 35% through Thursday’s close. In its filing this week, Deer Park didn’t disclose strike prices or expiration dates for the options it purchased.

Deer Park focuses mainly on distressed securities, including mortgage-backed and corporate debt, though it also has leeway to invest in stocks and equity derivatives, according to a filing.

Little known outside Wall Street, Deer Park has generated average annual returns of about 19% since founder Michael Craig-Scheckman, one of the first employees at Izzy Englander’s Millennium Management, started STS Master during the 2008 financial crisis. In 2010, Craig-Scheckman hired Burg, who started a firm to price hard-to-value securities.

Twitter Inc. itself may have been a catalyst for Deer Park to load up on Tesla put options in the second quarter.

In April, Musk made an unsolicited bid to acquire the social media platform for $44 billion, only to try to pull out of the deal after a market rout crushed tech stocks. The two parties are now engaged in a court battle that has weighed on Tesla shares, in part because Musk sold billions of dollars of his personal stake in case he’s forced to complete the deal.

“Do you know what a death spiral is? Coming…$TSLAQ,” Burg tweeted on May 20, when shares of Tesla, which trades under the ticker TSLA, tumbled 6.4%.

Stock exchanges typically add the letter Q to a company’s ticker when it files for bankruptcy protection.