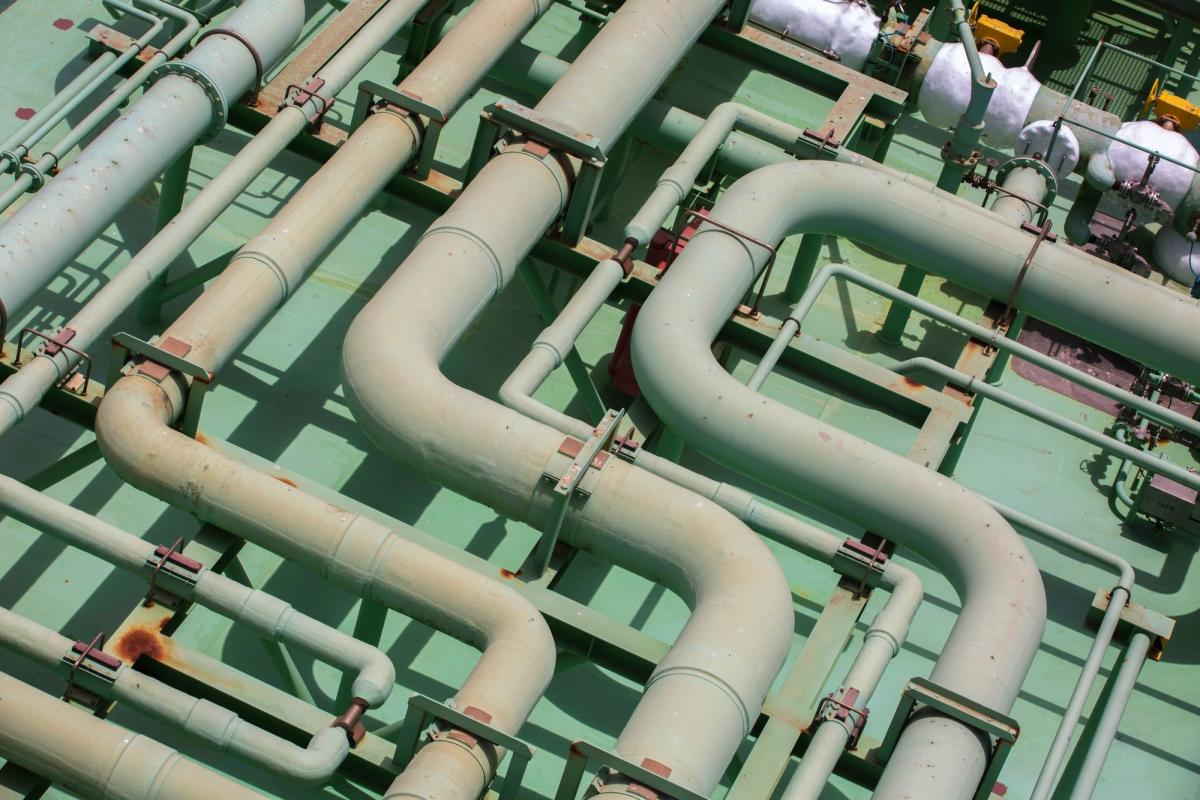 (Bloomberg) — Oil moved below $96 a barrel, retreating from its biggest gain in more than a month as traders weighed potential supply disruptions, including the possibility of an OPEC+ output cut.

Iraq, the second-biggest OPEC producer, has the capacity to boost oil exports to all destinations and won’t refuse any requests for more oil, Alaa Al-Yassiri, the director general of state-run oil marketing company SOMO, said in an interview. Violence has been reported in the center of Baghdad, far from the main production-and-export hub of Basra in the south and other important areas north of the capital.

The Organization of Petroleum Exporting Countries and its allies convene Sept. 5 after a warning from leading member Saudi Arabia that an agreement to reduce production was possible as, in Riyadh’s view, oil futures didn’t reflect fundamentals. Other states in the alliance signaled their support.

Oil’s jump Monday eased a monthly drop that’s been driven by concern a global slowdown and tighter monetary policy will hurt energy consumption. Europe remains gripped by an energy crisis as Russia chokes off supplies of gas amid the war in Ukraine. Shell Plc Chief Executive Officer Ben van Beurden warned Monday the crunch may last for more than one winter.