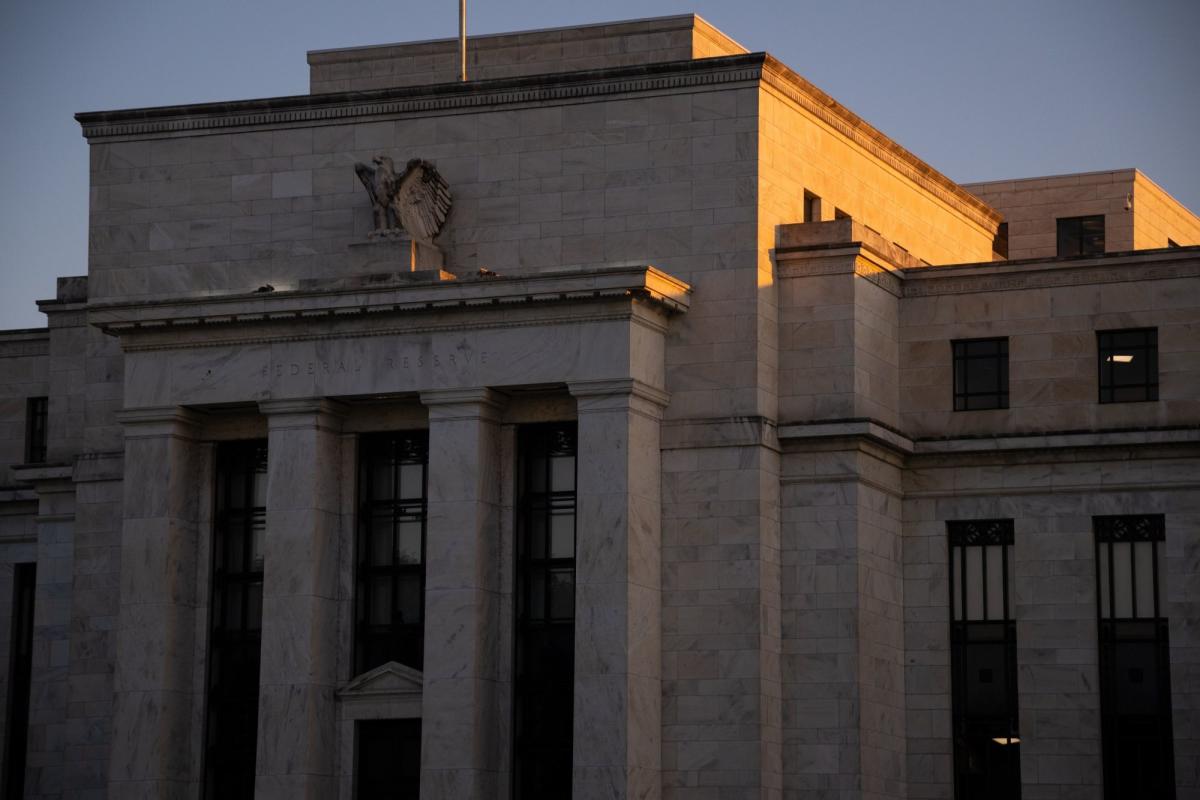 “The Fed lacks credibility,” Desai said on Bloomberg Television’s “Wall Street Week” on Friday. “Markets don’t believe that the Fed is going to do what the Fed keeps saying it’s going to do.”

The S&P 500 closed 3.3% lower this week — its third straight weekly drop — after Fed Chairman Jerome Powell on Aug. 26 called for further rate hikes, even if it brings “pain” to businesses and households. The index rallied briefly Friday after a Labor Department report showed the unemployment rate climbed despite the addition of 315,000 nonfarm jobs in August.

Two-year Treasury yields reached the highest since 2007 on Thursday, before retreating to end little changed for the week Friday.

“You’re going to see volatility until markets internalize what different central banks are going to do,” Desai said. “Anybody who thought the exit was going to be easy is dreaming.”

While there’s more pain to come, investors should look for stocks that have been beaten down enough that they’re a bargain, according to Ellen Lee, a portfolio manager for Causeway Capital Management LLC. She recommended Royal Philips NV and Alstom SA, two European industrial companies that have fallen more than 40% in the last 12 months.

“Both are restructuring stories,” Lee said. “In the current environment when rates are going up, that’s a good tail wind for value stocks. More importantly, they have their fate in their control, where management can lead them out of the situation they’re in.”