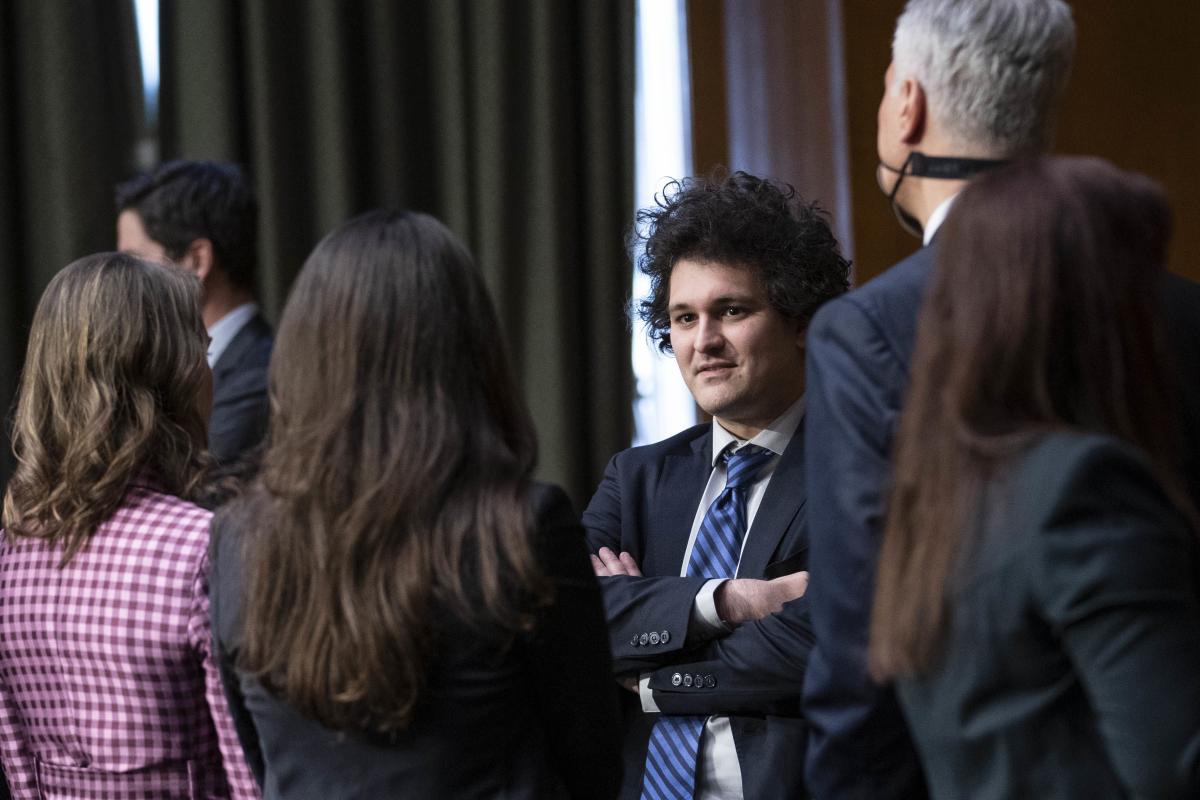 (Bloomberg) — FTX co-founder Samuel Bankman-Fried, one of his related companies, and two other top executives at the collapsed cryptocurrency exchange received massive loans from affiliated trading arm, Alameda Research, according to a bankruptcy court filing Thursday.

Alameda’s receivables included $4.1 billion in combined loans to “related parties,” according to a footnote in a document filed by John J. Ray III, who was appointed to oversee FTX as its chief executive officer during the proceedings. That includes $1 billion to Bankman-Fried, $2.3 billion to Paper Bird Inc., an entity majority owned by Bankman-Fried, $543 million to Nishad Singh, head of engineering at FTX, and $55 million to Ryan Salame, head of FTX Digital Markets.

The flow of money between the tangled web of FTX-related entities is at the heart of the issue of whether the exchange misappropriated customer funds. The filing paints a broad picture of a company with unusually lax documentation and financial controls, with payment requests approved by emojis in chatrooms and FTX funds used to buy homes and other personal items for employees and advisers.

In the sworn declaration, Ray, who has worked on major bankruptcy cases, including Enron’s, said: “Never in my career have I seen such a complete failure of corporate controls and such a complete absence of trustworthy financial information as occurred here. From compromised systems integrity and faulty regulatory oversight abroad, to the concentration of control in the hands of a very small group of inexperienced, unsophisticated and potentially compromised individuals, this situation is unprecedented.”

The financial reports detailing the transactions were produced while Bankman-Fried controlled the business, said Ray, who emphasized that he does not have confidence in their accuracy.

–With assistance from Jeremy Hill.