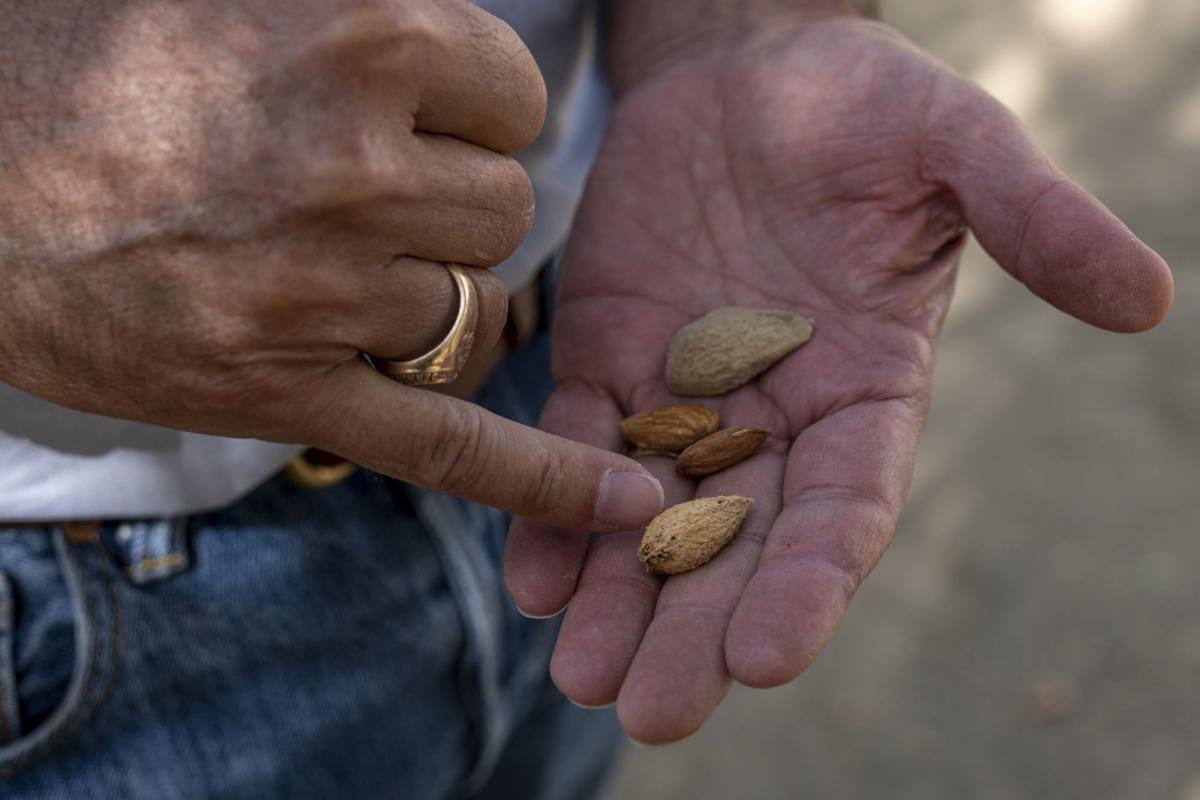 (Bloomberg) — California farms that supply 80% of the world’s almonds are shrinking for the first time in more than a quarter century as the state’s historic drought leads farmers to abandon orchards or forgo new plantings altogether.

The state had an estimated 1.64 million acres at the end of August, down slightly from a year earlier, according to the Almond Board of California. Further, the number of new trees planted from 2020 but are not yet bearing almonds fell 17%.

California’s driest three-year period on record has spurred unprecedented cuts to usual water supplies, driving up costs. That’s forcing some producers to tear out orchards in favor of other crops, or simply stop watering trees. Production in the 2022-2023 season is expected to drop 11%, according to the US Department of Agriculture.

It signals deeper pain for the $5 billion almond industry, which has been contending with shipping congestion that caused a backlog of crops and depressed prices. That may ease somewhat next year as exports are expected to rebound to a record. It may also drive up prices for consumers of the nuts along with butter and other products made from them.

“The increasing cost of water combined with falling almond prices are squeezing margins and forcing growers to remove orchards,” said Michael Easterbrook, managing director of Stratamarkets, a research firm focused on tree nut markets, whose Almond Index reflecting California prices is down about 20% from a year earlier. “The big question in California right now is how many more acres will be removed?”