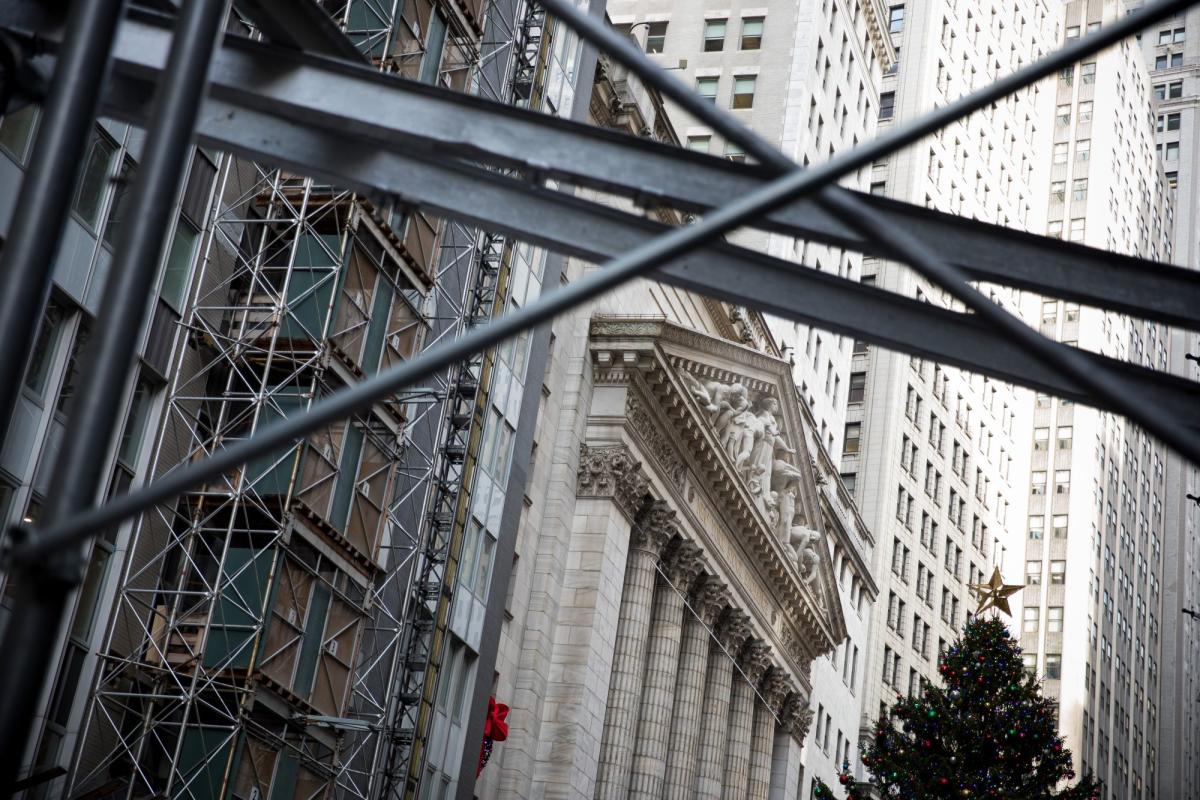 (Bloomberg) — Investment-grade borrowers are expected to bring lots of new offerings next week to complete deals ahead of an anticipated holiday season slowdown.

Dealers are calling for $10 billion to $15 billion in new bond sales, as the first full week of December is expected to be the most active period in the month. Estimates for all of December are for around $20 billion, the lowest amount for that month in three years.

This week, $22.15 billion in bonds were sold, exceeding dealers’ projections of $15 billion to $20 billion. Underwriters paused on Thursday and Friday after 19 issuers, including Amazon Inc., sold debt.

The total tally for November was $101.88 billion in new deals, handily beating estimates of around $75 billion.

US investment grade bonds last month had their third positive month for total returns this year. Returns were at 5.2% in November, helped by a brief rally in anticipation the Federal Reserve would slow future rates hikes.

Global bonds also rebounded in November, adding a record $2.8 trillion in market value, as investors bet that central banks are getting a grip on inflation.

Barclays expects investment-grade spreads only to widen about 15 basis points by the end of next year, after a choppy path of extreme widening in the first half of the year. Spreads are currently at 132 basis points, according to the Bloomberg index, nowhere near historic recessionary highs.

The US leveraged loan market has slowed as is typical in the weeks between Thanksgiving Day and the late December holidays.

Investors withdrew $1.7 billion from high-yield funds in the latest reporting period, according to Refinitiv Lipper data. That could create a bit of selling pressure in the market after five weeks of inflows raked in over $13 billion.

Barclay’s expects junk to have a better year in 2023. The bank sees the asset class returning as much as 5% by the end of next year, on a total return basis, after losing about 10% year to date.